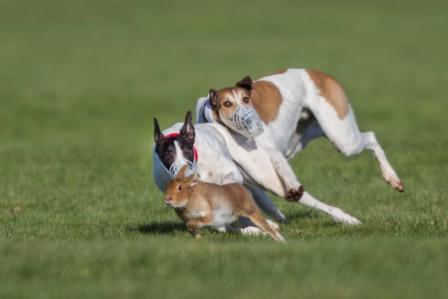 LISCANNOR
Please note that Liscannor have a small number of vacancies in their Derby TS and Oaks TS (both for 2020 whelps). Entries close at 12 noon on Sunday next (Sept 19th) and the draw takes place later that night. Contact Joe 087 9736667.  Please do not ring between 11am and 4pm tomorrow Saturday due to a family event.

KILFLYNN
Please note that Kilflynn will be running a 16 Derby Trial Stake for 2019 whelps at their meeting on Saturday, Sunday 25th & 26th September. This is in addition to the other events advertised on the Sporting Press last week. Entries close on Friday and the draw takes place this Sunday night, September 19th.

GLIN
Please note that Glin will be running a 32 Derby Trial Stake for 2019 whelps at their meeting on Saturday, Sunday 2nd & 3rd October. This is in addition to the other events advertised on the Sporting Press this week. 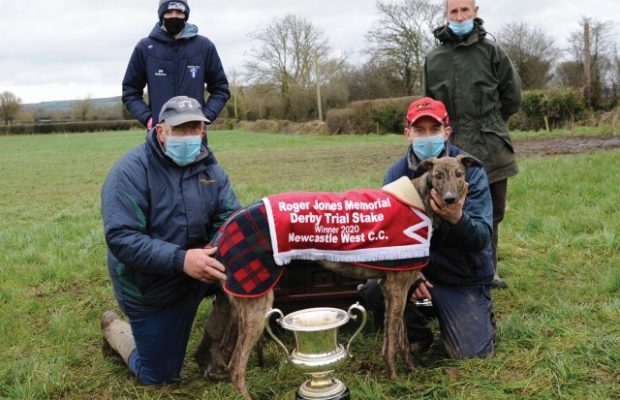 Our photo shows ‘Hes No Trouble’ which won the Newcastlewest Derby Trial Stake at Rathkeale on December 23rd 2020. It turned out to be the last trial stake of the 2020/21 coursing season. However his owner Rory Galvin and connections of the other 42 qualifiers from last season (21 dogs 21 bitches) can now start dreaming again of competing in the Derby and Oaks. They will be joined in the Classics by the winners of a number of trial stakes for 2019 whelps to be held throughout the country over the coming months. Full details of where and when will be announced towards the end of next week but to help owners and trainers make plans we can reveal which early meetings hope to incorporate trial stakes for 2019 whelps into their programme. 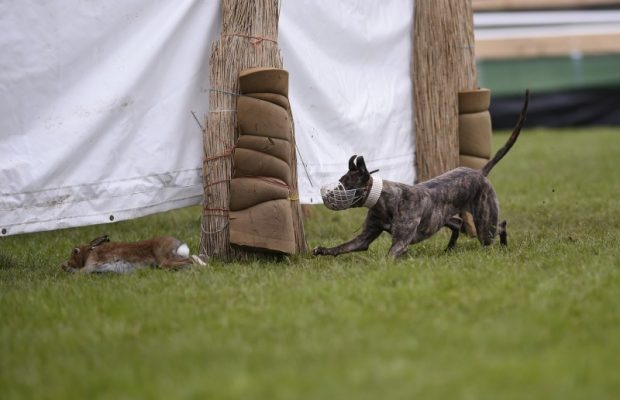 Due to the brevity of the 2020/21 coursing season it has been agreed to extend the membership period for all those who paid the €50 fee between 1st April 2020 and 31st January 2021 to become members of the ICC website. The new renewal date for all those members will be 31st March 2022 which means you will be able to access the draws, results etc for the 2021/22 season at no extra cost. Thank you for your support. 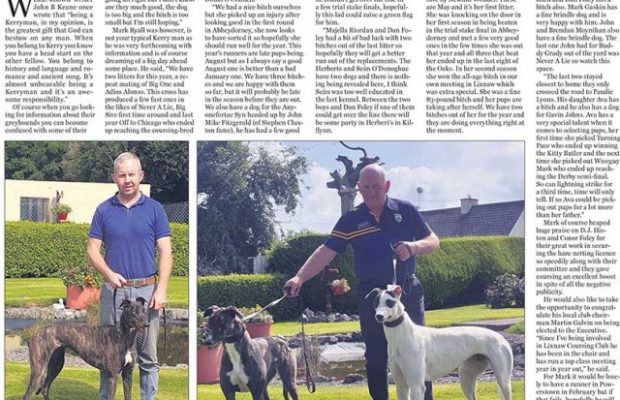 This week’s Sporting Press (issue of August 26th) includes the first of our coursing coverage for the 2021/22 season. Tony O’Connor takes a trip around the country and over three pages he brings news from the coursing kennels, big and small. Tony’s reports will continue for the next few weeks in the lead up to the draws for the eagerly awaited meetings at Liscannor and Kilflynn.

Don’t forget you now also have the option to subscribe to read the Sporting Press online (weekly & 52 week payment options available) and by going online you can read the paper as early as 9pm every Tuesday evening. 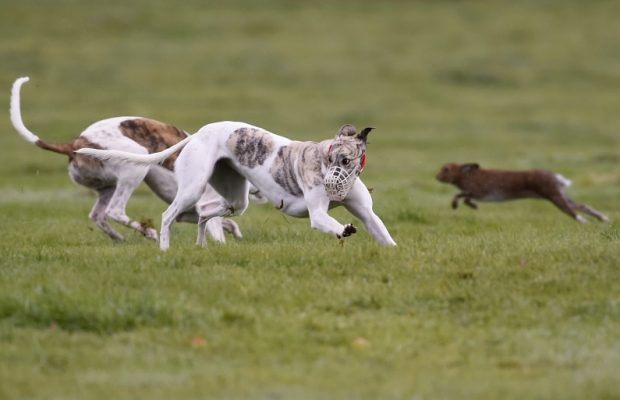 The following is the updated list of Reserve Trial Stakes which are due to be held during the 2021/22 coursing season. (Alphabetical Order)

NOTICE TO VOTING MEMBERS IN ELECTION FOR PRESIDENT AND HONORARY TREASURER.

1. The return envelope is not pre-stamped as a voting member has four options to submit their vote:

2. All votes were issued via An Post Express Delivery service (one day delivery) on Monday August 16 and this is a traceable system. It transpires that a number of votes were not delivered in this timeframe and An Post is following up on the undelivered votes as per the terms of the Express Delivery service. In the event of a vote not being delivered in time, the ICC will make contact with voters and make alternative arrangements to ensure each vote is exercised prior to the counting of the votes.

There is no requirement to contact the ICC at this point as we will be checking outstanding delivery of votes over the coming days.

Thank you for your attention.

The Executive Committee at a meeting held on August 12 made the following decisions in relation to the Annual General Meeting of the ICC 2021 and the election procedure for President and Honorary Treasurer.

ANNUAL GENERAL MEETING OF THE ICC 2021 (incorporating the AGM 2020)

The Annual General Meeting of the ICC will be held at a date to be notified following the election and appointment of the President and Honorary Treasurer as set out below.

The voting procedure and timelines for return of votes and the counting of votes is as follows:

The following are the nominations for the position of President and Honorary Treasurer of the ICC: 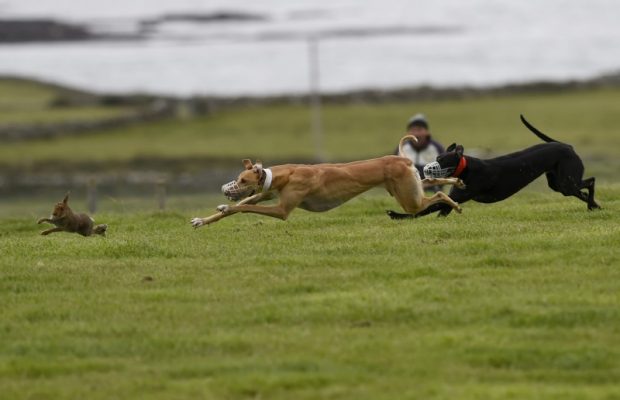 The provisional Fixture dates for the 2021/22 coursing season may now be viewed under Fixtures (go to drop-down menu at Coursing on top tool bar). This week we will be writing to all club secretaries with the Fixtures List and asking them to notify us of any changes as soon as possible. Any request for change of date will then go before the Fixtures Committee and we would hope to finalise the Fixtures List by August 27th at the very latest.

The Munster Provincial election results are as follows in alphabetical order: