Care for the hare

Care for the hare.

The ICC are committed to maintaining high standards in the sport of coursing, and actively promoting for the protection and conservation of the Irish Hare.

“The future of coursing is so dependent on hare preservation that no effort should be spared by us to put it on an assured basis.” 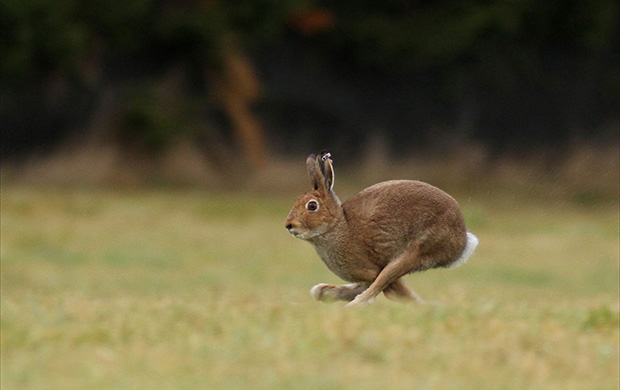 Coursing is all about the hare, a remarkable work of nature which has thrived for thousands of years on our island, and will continue to flourish only with the assistance of coursing clubs. It is this concern for hare conservation that makes the sport so indispensable and unique. Without the efforts of our sport, the hare population would be without the significant layer of protection it presently enjoys from the hare husbandry initiatives afforded by coursing clubs on a 12 month basis. The Irish hare is legally protected since 1930 in the Republic of Ireland, initially under the Game Preservation Act (1930), more recently by the Wildlife Act (1976) and Wildlife (Amendment) Act (2000). The hare is listed as an internationally important species in the Irish Red Data Book (Whilde, 1993).

Coursing operates in a highly regulated environment coupled with comprehensive rules directly applied by the ICC. It operates under a licence from the Minister of Arts, Heritage & the Gaeltacht, issued annually with a total of 22 conditions attached. Although our sport may take place only over the winter months and is sensitive to the hare breeding season, the protection and policing of preserves is a continuous activity and conducted on a voluntary basis. Quercus, the Belfast University research body reports that “Irish hares are 18 times more abundant in areas managed by the Irish Coursing Club than at similar sites in the wider countryside”. 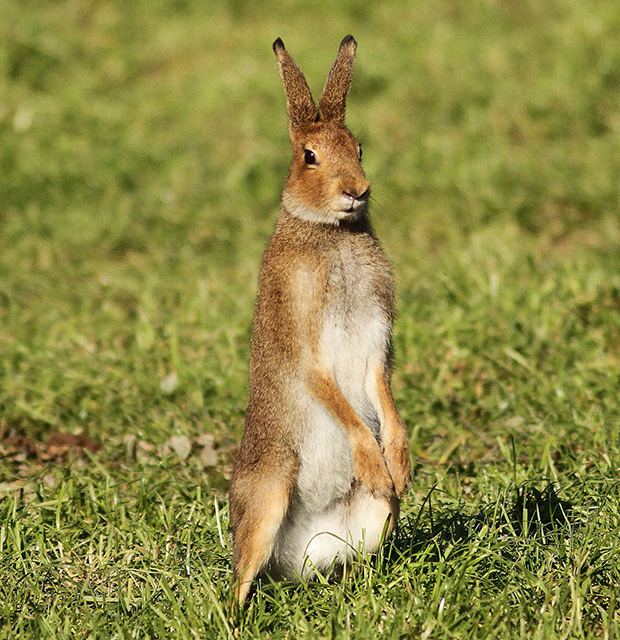 Without regulated coursing there would be an increase of unregulated illegal hunting taking place throughout the year, with no organisation taking responsibility or interest in the overall well-being of the hare. If coursing clubs ceased to perform their functions, the hare population here would decline at a rapid rate as the proliferation of illegal hunting could easily rise to epidemic proportions as seen in the UK, where poaching and hare population decline are the order of the day. 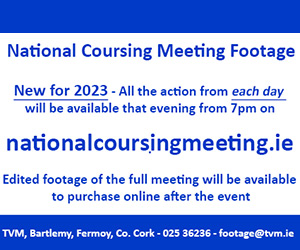 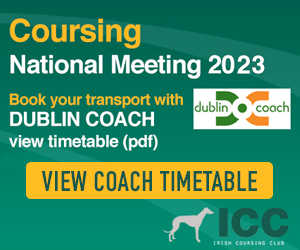 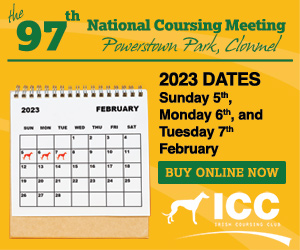